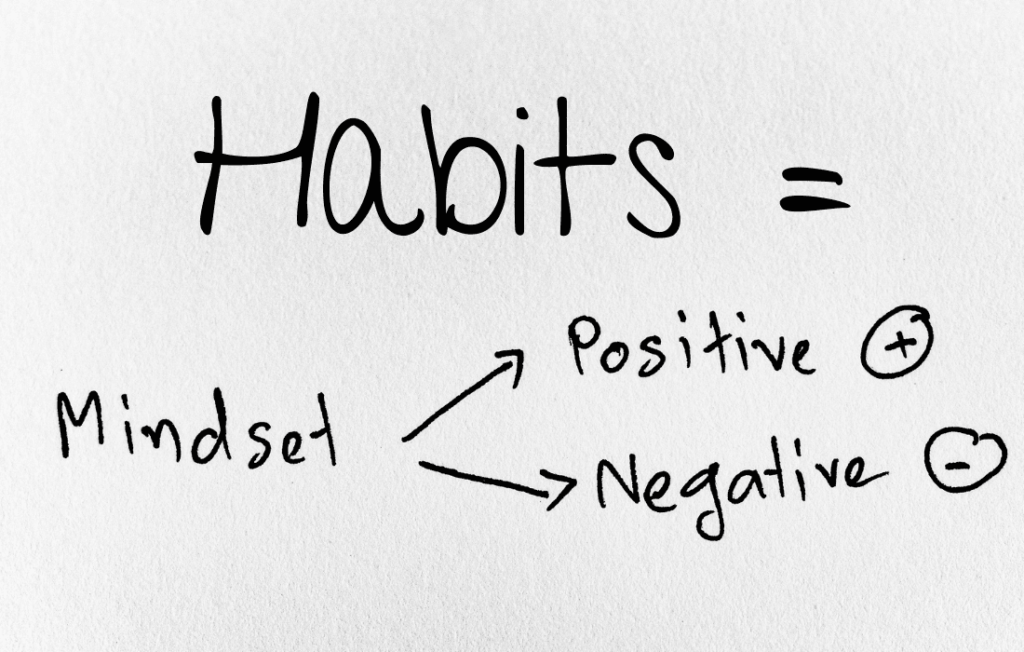 The world is just beginning to understand the influence of habits on success and failure. There are so many things you do, or fail to do, each day that shape the quality of your life.

Whether it’s flossing your teeth, contacting potential clients, doing push-ups, or saving money, it might not matter today or even six months from now. However, it can matter in a major way down the road.

Imagine the difference between two identical people over 10 years:

What would the differences be in 10 years?

The first person will have a healthy savings account, have all of his teeth, gained the knowledge from 100s of books, be in great shape, and know how to play the piano.

The other won’t have any of those things.

You can rely on positive habits to change your future for the better!

Building a new habit is much easier when you avoid these common pitfalls that can derail your efforts.

Avoid these mistakes when trying to develop new habits:

1 - Trying to build too many habits at once. Changing a little at a time is the key to ultimately changing a lot. We feel uncomfortable when trying to change too much at once. How many habits can you build at one time? That depends on the habits you’re considering, but a good rule of thumb is no more than three.

2 - A lack of patience. Habits can take a while to take hold. You might have heard that it takes 21 days to build a new habit, but that’s been found to be the minimum. The most comprehensive study on habit development found that it can take nearly 300 days to form a habit in some cases. The average is 66 days.

3 - Failing to prepare for the obstacles. Think about the challenges you’ll face and plan for ways to deal with them.

4 - Choosing a habit that won’t have a great impact on your life. Since you can only create a couple of habits at a time, pick something that will have far-reaching effects.

5 -Trying to change too quickly. Instead, build up to the habit you want to acquire.

6 - Believing that slow progress isn’t relevant. It can be hard to believe that doing one push-up will ever matter. But one leads to two. Two becomes five. Five eventually becomes 25 or more.

7 - Focusing too much on the benefit of the habit. Results can take a while to appear. For example, if you adopt a walking habit to lose weight, you’re not going to jump on the scale after your first walk and see any weight loss.

8 - Failing to control your environment. Your environment matters. It’s a lot harder to get yourself to play the guitar each day if you keep it in the closet rather than setting it out where you can just pick it up.

Avoid underestimating the usefulness of positive habits and the negative impact of poor habits. We don’t think about our habits, but that doesn’t mean they don’t matter. Creating effective habits will lead you to a life you enjoy!

Be sure to check out my new book: Battlefield Brain: 47 Days to Take Complete Control of Your Thoughts and Your Life Forever!

View all posts by Troy Batchelor → 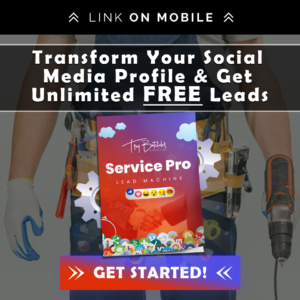 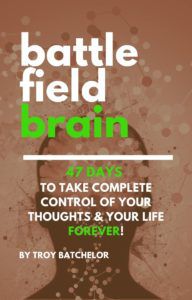 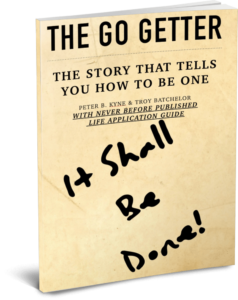 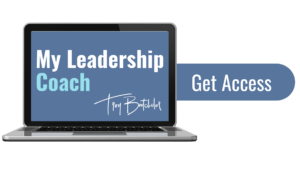 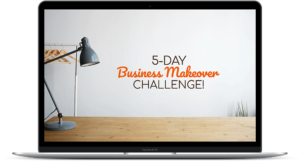